If you have upgraded to iOS 14 beta and regret it, this is the way to return to iOS 13.

If you are too eager to install the iOS 14 developer beta and now regret it, you might be wondering if there is a way to get back to the stability of iOS 13. That’s possible, but the bad news is that unless you archive an iOS 13 backup before upgrading, you might have to delete the iPhone completely and start again.

We describe how to downgrade from iOS 14 back to iOS 13 here.

Before we begin, it should be noted that even though you can downgrade to iOS 13, you cannot restore from an iOS 14. backup. That means if you have backed up your iPhone since you upgraded to iOS 14 beta, you can no longer use that backup if You chose to downgrade. The only exception to this is using an archived backup.

The archived backup is stored separately from the standard backup that is constantly being overwritten on your Mac or PC. If you archive an iOS 13 backup before upgrading, you’re in luck – you will be able to access all upgraded texts, applications and other data. However, if you don’t do this, chances are you all have to wipe your cellphone and start from scratch.

Regardless of whether you have an archived backup or not, downgrading and restoring from a backup means losing all text, applications and other data on your phone from your time with iOS 14. Just a warning.

How to put your iPhone into recovery mode

As you would expect, Apple doesn’t make it easy to downgrade to the previous iOS version. This isn’t like Windows where you can cancel an update if you don’t like it! To downgrade to iOS 13, you must first put your iPhone in recovery mode. Be careful: this is the point of no return – if you want to transfer data from your time with iOS 14, do it before following these steps.

Press the Volume Up button, then the Volume Down button, respectively, then press and hold the power button until you reach the recovery mode screen.

this is also a way to put iPad with Face ID enabled into recovery mode.

Press and hold the Volume Down and Power buttons until you reach the recovery mode screen.

Press and hold the Home button and the Power button until you reach the recovery mode screen.

this is also a way to put iPad with the Home button into recovery mode. 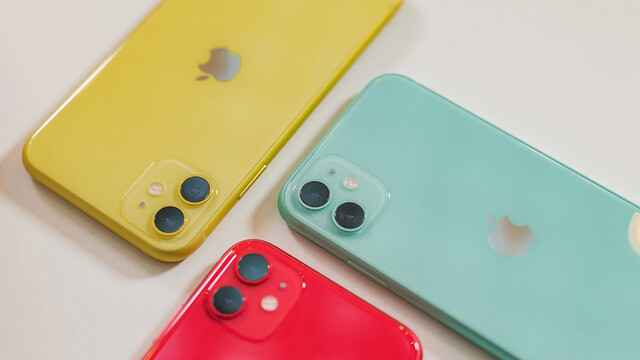 How to downgrade to an older iOS version

Now that your iPhone is in recovery mode, the next step is to reinstall iOS 13 to your device. It should be noted that this process only works with the iOS version that is currently available – if you expect to get down to iOS 13.1, for example, that’s not possible. Apple stopped signing the previous iOS version within a few days after the new update was running, basically preventing anyone from downgrading it further from the publicly available iOS version.

Luckily, the latest version of iOS 13 is exactly what we wanted when we downgraded from iOS 14, so follow these steps to reinstall it:

The process shouldn’t take longer than 15 minutes on average – if it’s longer than this, or if your iPhone boots back to iOS 14, unplug your iPhone and put it back into recovery mode before starting the process again. It should also be noted that you need an active internet connection to reinstall iOS 13.

How to restore an archived iOS backup

After your iPhone is restored, it will display a clean copy of iOS 13. To get text, applications and other data back to the phone, you must restore from backup. As mentioned earlier, you cannot restore from an iOS 14 backup, so all of them must use an archived backup (if available) or set it as a new iPhone. If you have an archived iOS backup, follow these steps:

After it’s finished, your iPhone must return to its place before you upgrade to iOS 14. You won’t install the initial beta again in the near future 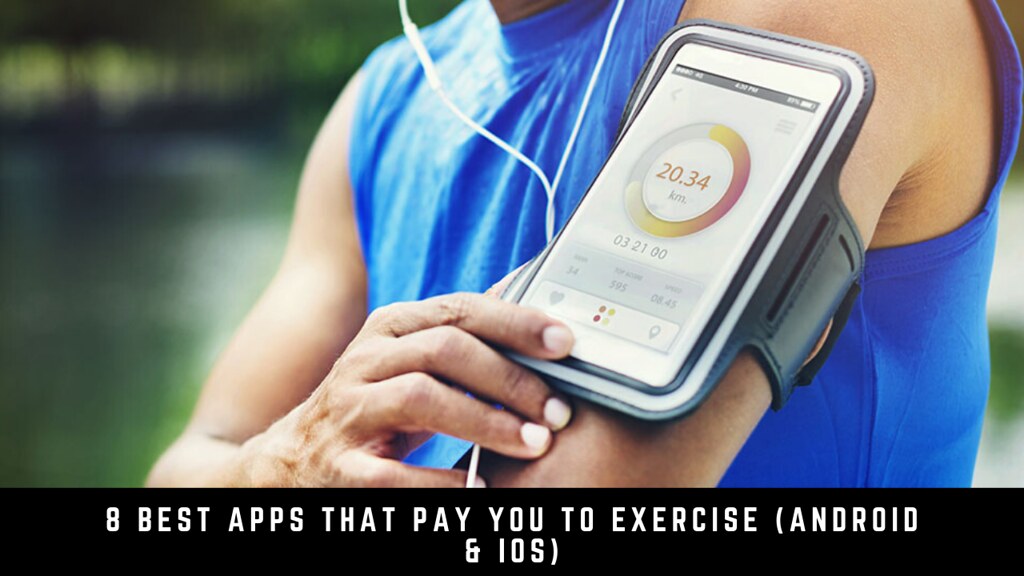 8 Best Apps That Pay You To Exercise (Android & iOS) 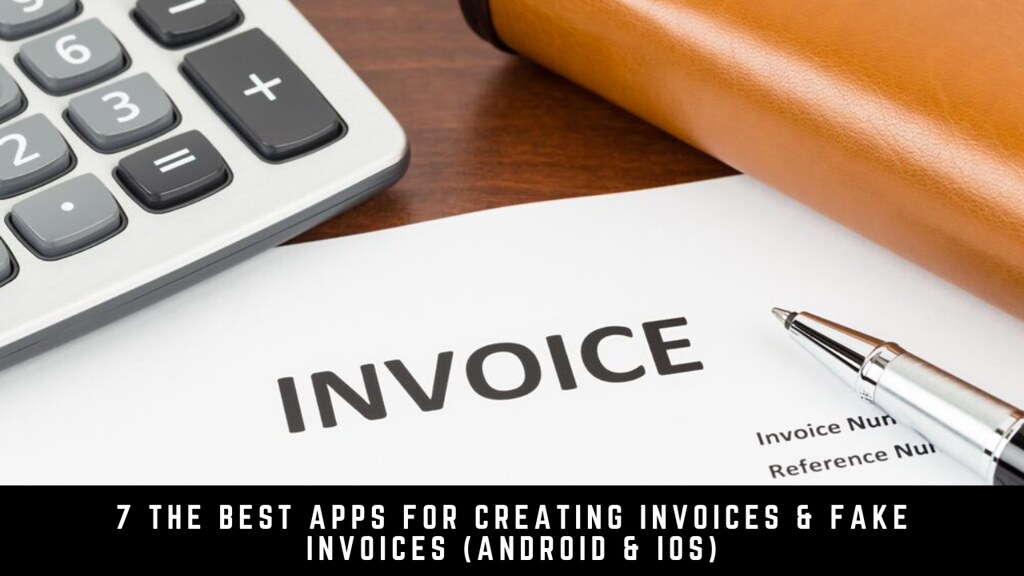 How to see weather forecasts on your iPhone’s lock screen

How to Deactivate Reachability Cues on an iPhone

How to reformat an external drive for Mac

How to Protect Application Passwords on Your Mac

How to Edit Many Reminders at Once on the iPhone

How to Play YouTube Videos in the Background on an iPhone or...