Picture-in-Picture (PiP) support has been on the iPad for years. But starting with iOS 14, you also get PiP functionality on the iPhone. So finally, you can stop pausing the video whenever you want to switch to another app. It works flawlessly for most and lets you quickly switch between three different sizes.

But as is the case with anything new, you may run into trouble getting Picture-in-Picture mode to work on iPhone. There are several reasons why this might happen. So without further ado, let’s make the relevant fixes that can help you get Picture-in-Picture up and running again.

Have you upgraded your iPhone to iOS 14? If you are still using iOS 13, you cannot use Picture-in-Picture mode. The stable release of iOS 14 is out, and you can install it right away on any supported iPhone (starting from iPhone SE, iPhone 6s, and iPhone 6s Plus and above).

To check your current iOS version, go to Settings> General> About. If you are still using an older version of iOS, return to the previous screen, then tap Software Update to upgrade your device to iOS 14. 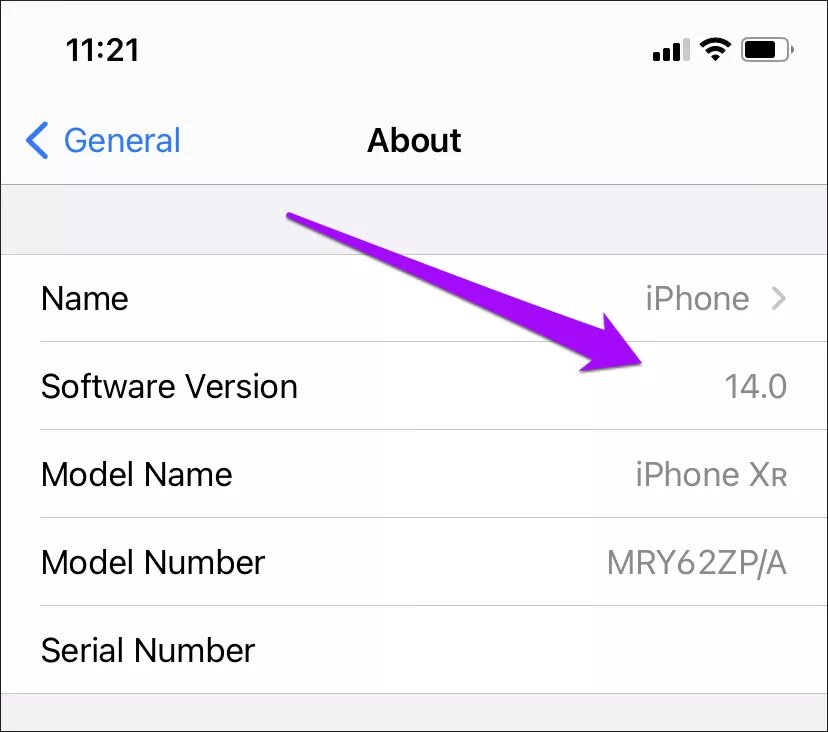 Even if you are using iOS 14, it is a good idea to install any additional updates, if available. That can help fix bugs related to PiP.

Since Picture-in-Picture mode is so popular, most of the developers will definitely include it in their application. So, your best bet is to keep updating any apps that don’t yet support PiP. You may also want to check the release notes for an app whenever you see a new update listed in the App Store. 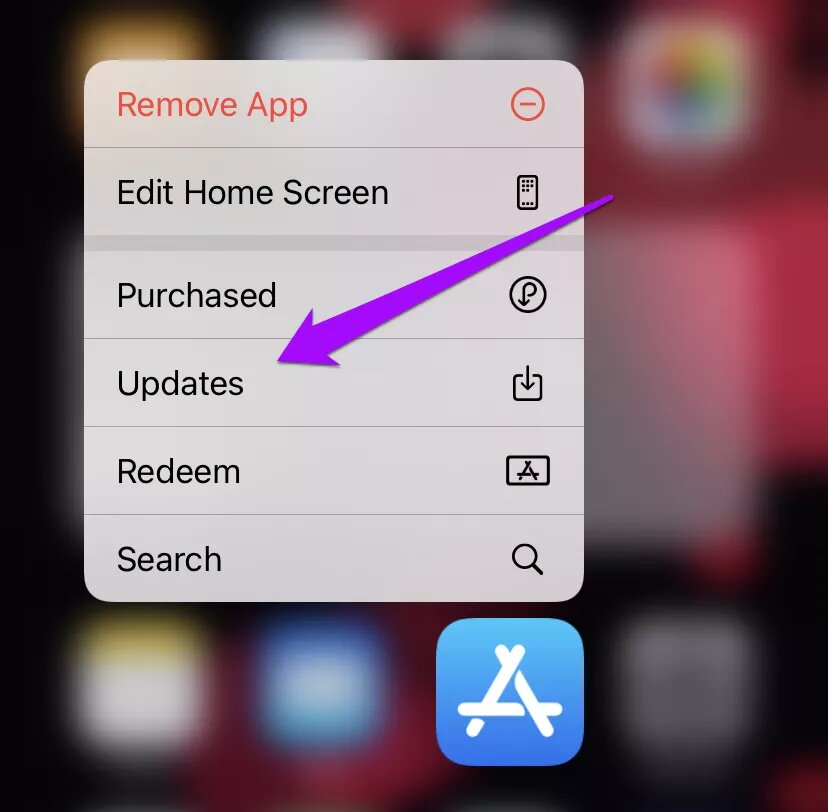 To update apps on your iPhone, long press the App Store icon on the Home screen or App Library, then tap Update.

Swiping up (or pressing the Home button) while playing a video in a PiP-supported app will automatically bring up the PiP video panel. If that’s not the case, make sure to switch the video to full screen mode, then swipe up (or press the Home button). 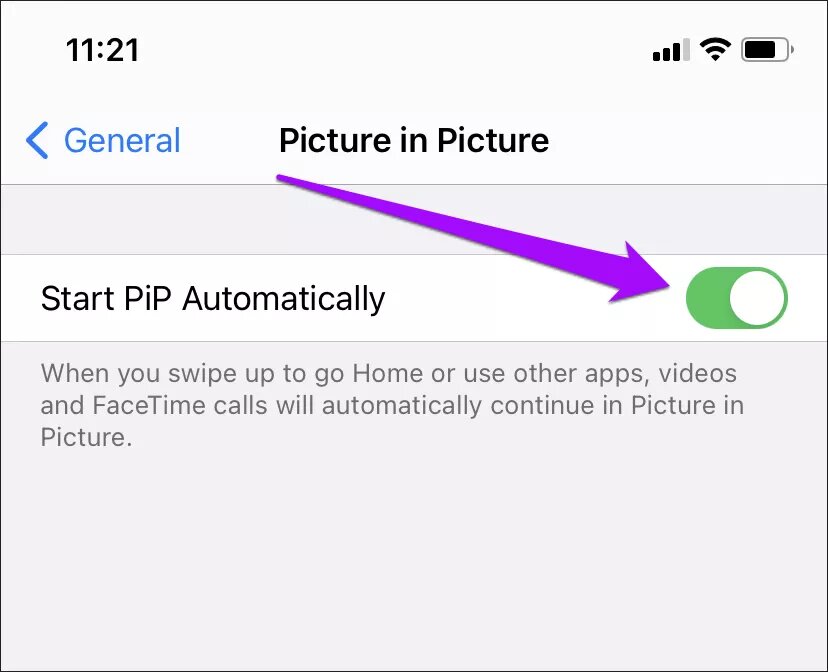 Not lucky? Try checking your iPhone’s Picture-in-Picture settings. Go to Settings> General> Picture in Picture and make sure the switch next to Start PiP Automatically is turned on.

If your iPhone still doesn’t enter Picture-in-Picture mode when it comes out to the Home screen, try opening the PiP page manually. When streaming videos, switch the app to full screen mode. Then, tap the little PiP icon in the upper left corner of the screen, if it is visible. 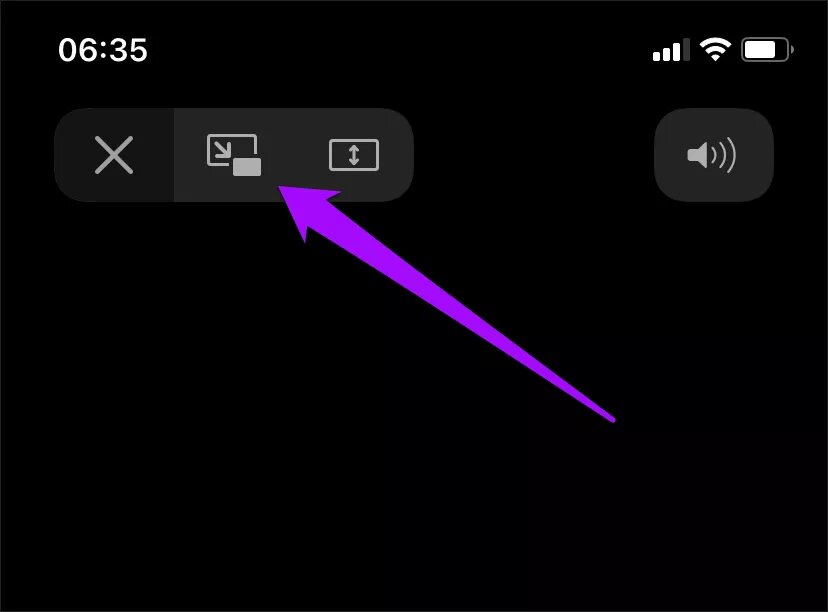 That should force the video onto the PiP panel. You can then exit to the Home screen, and the video will continue playing in PiP mode.

At the time of writing, YouTube does not support Picture-in-Picture mode. But instead of waiting for an update, you can use Safari to watch YouTube in PiP mode.

Jump to the YouTube web app, sign in with your Google Account (if you want to access your playlists and recommendations), then load the video. Switch to full screen mode and then exit to the Home screen. 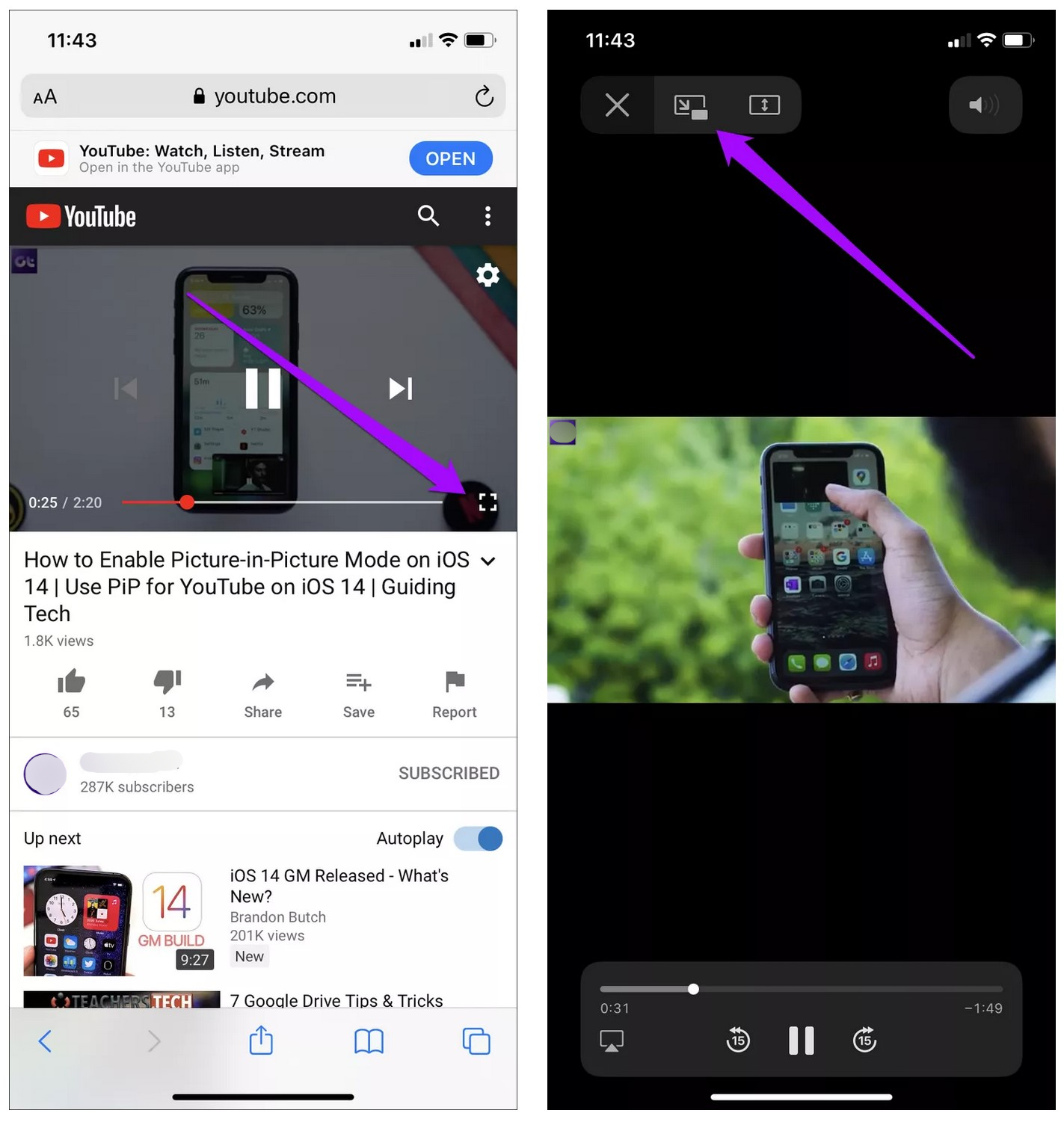 And voila! Enjoy YouTube in PiP mode. You can also try this with other apps that don’t support PiP mode as long as they have a web player that you can access via Safari.

Unload and Reinstall the Apps

If the problem is limited to an app that you know supports its functionality, try reinstalling it. You can either uninstall the app or uninstall it (we recommend the latter as you can save the downloaded videos on your iPhone). 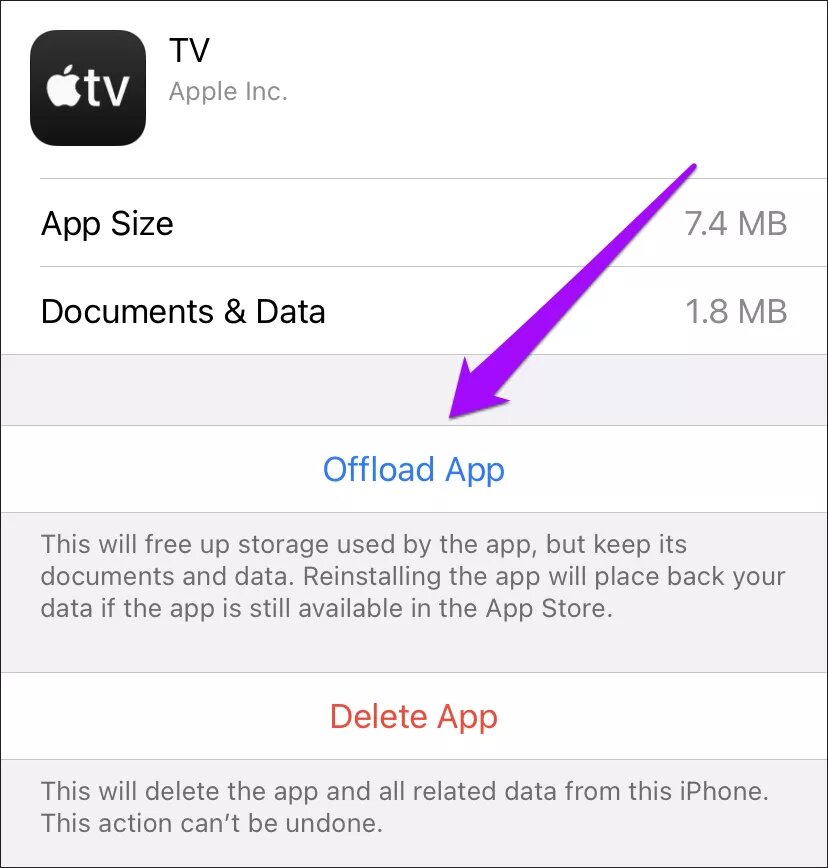 Go to the Home screen or the App Library – you will see apps listed with a cloud-shaped symbol next to their names. Just tap the icon to start reinstalling. Once done, check if it plays video in PiP mode.

Finally, it’s time to restart iPhone. If you are reading this while still in the early phase of the stable release of iOS 14, you may have encountered a malfunction. Rebooting can help patch it.

If your iPhone supports Face ID, press the Volume Up and Volume Down buttons sequentially, then hold down the Side button. That will bring up the Slide to Power Off prompt. 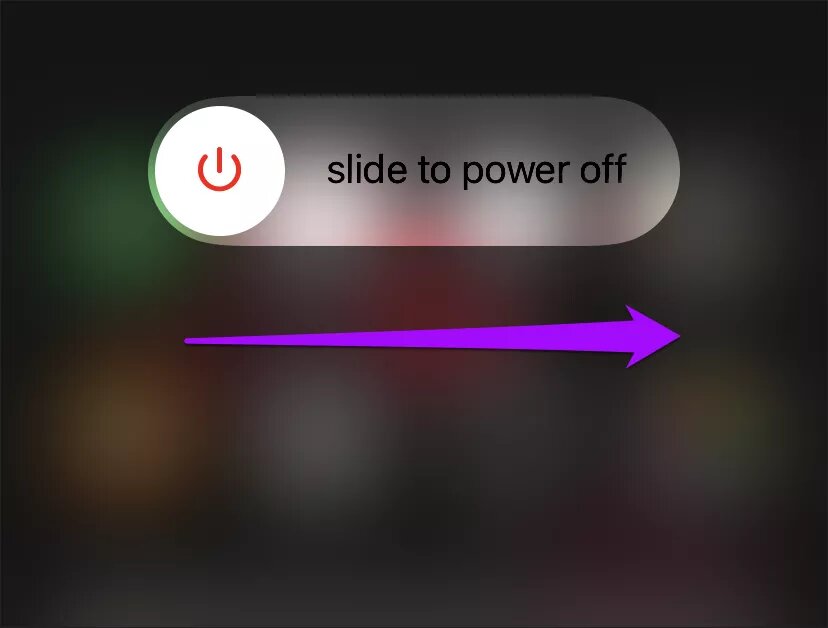 Hopefully you are now watching videos in PiP mode without any problems. Keep in mind that PiP won’t be available in every app yet, so make sure to apply any updates every time they open the App Store. 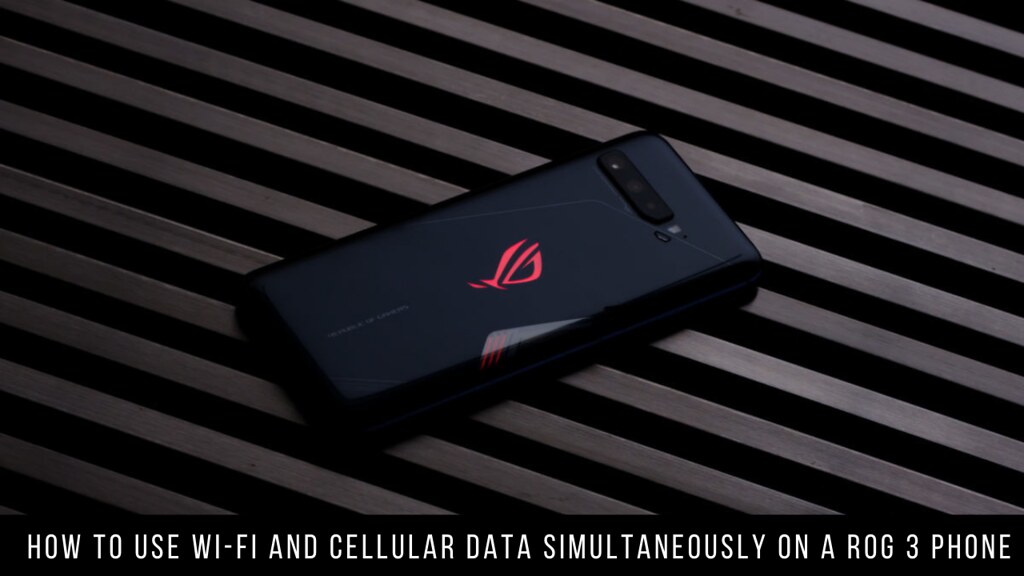 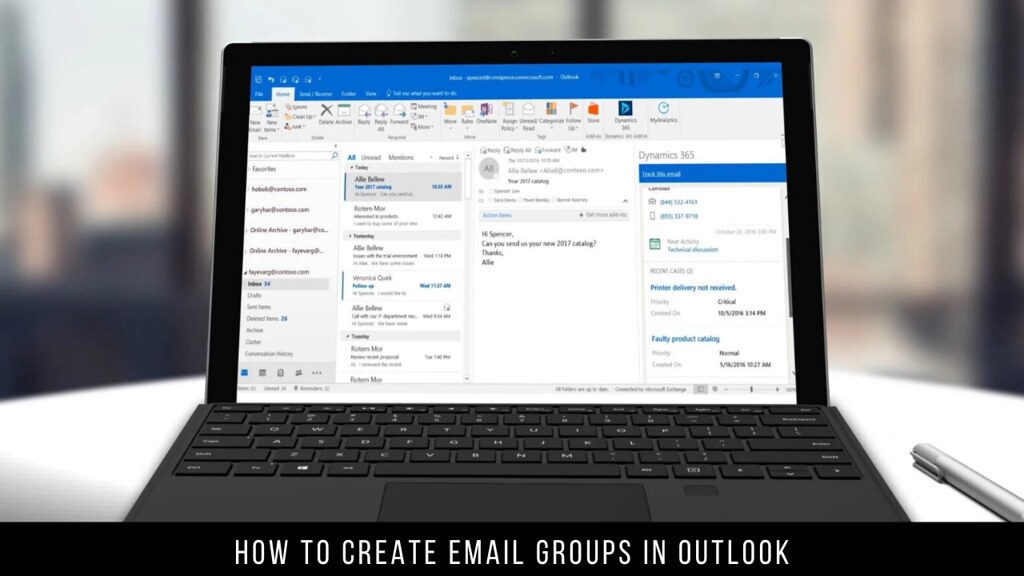 How to Make a New Keychain on a Mac

How to uninstall apps on a Mac

How to downgrade to iOS 13

How to Stop Your Mac from Overheating

How to Start and End a Swimming Exercise on Apple Watch

How to Protect Application Passwords on Your Mac

How to Control Smart Home Devices in...