If your iPhone is running iOS 14 or later, you can now take a screenshot with just a tap on the back thanks to a new accessibility feature called Back Tap, which you have to configure for the task. Here’s how to set it up.

How Does Back Tap Work?

Back Tap, first introduced in iOS 14, uses the accelerometer on your iPhone to detect if you’ve tapped on the back side of your device. In Settings, you can configure two or three taps to launch specific actions on your phone. Apple considers this an accessibility feature, but it can be useful for everyone.

How to take a screenshot by tapping on your iPhone

Normally, you’ll take a screenshot using a combination of physical buttons on your iPhone, but it’s easy to fumble and accidentally lock iPhone or adjust the volume. With this tip, a quick screenshot is only two or three taps away.

First, open “Settings” by tapping the gray “Gear” icon. You can usually find it on the first page of the Home screen. If not, try Spotlight Search or Ask Siri. 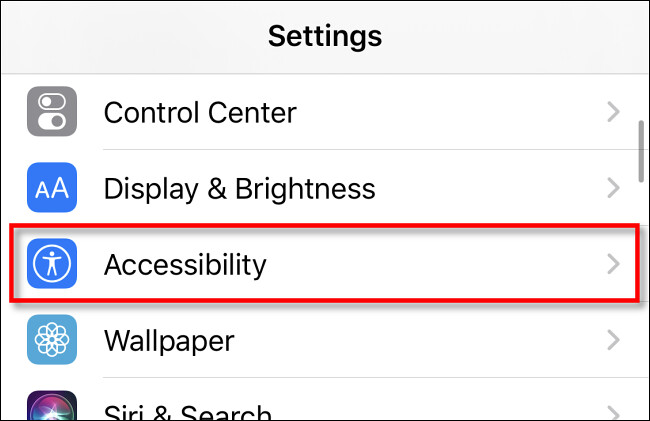 On the next screen, tap “Touch”. 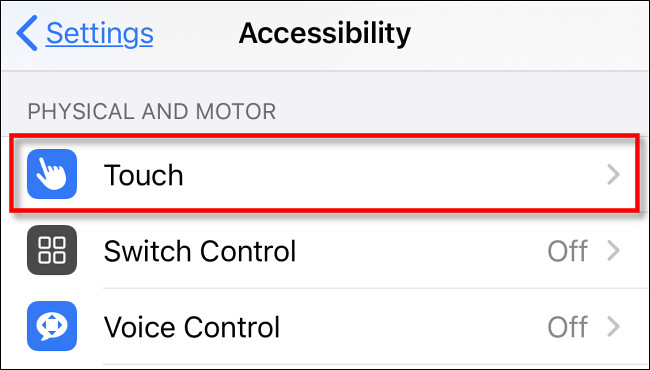 On the “Touch Settings” screen, scroll down until you see the “Back Tap” option, then tap. 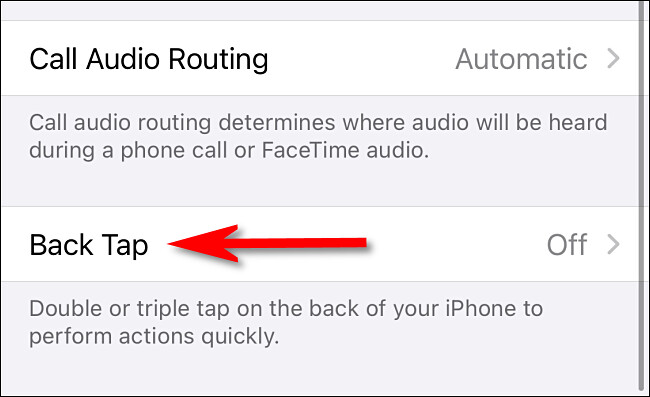 In the “Back Tap” settings, you have the option to assign the screenshot action to two taps (“Double Tap”) or three taps (“Triple Tap”) on the back of the case. Select the options you want. 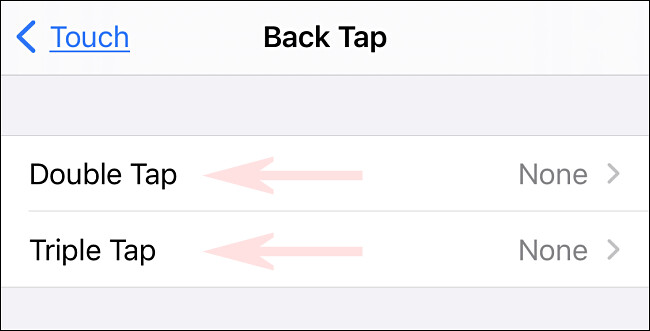 In the menu that appears, scroll down the list until you find “Screenshot,” then select it. 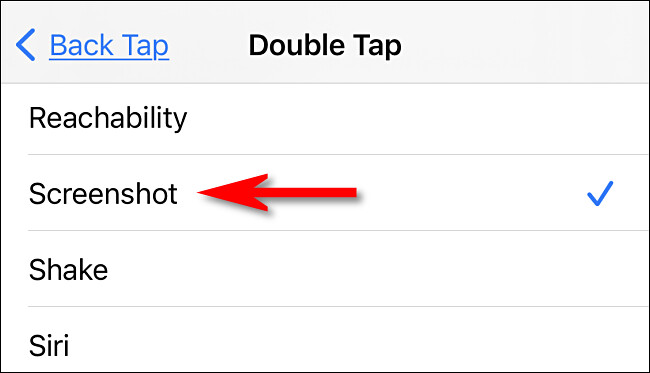 After that, go back one menu level to make sure your selection is saved, then exit Settings.

The next time you double or triple tap (depending on the setting you choose) on the back of your iPhone, iOS will capture an image of your current iPhone screen and save it to an image file. Screenshots you take will be saved in your photo album as usual, and can later be viewed in the Photos app. Have fun! 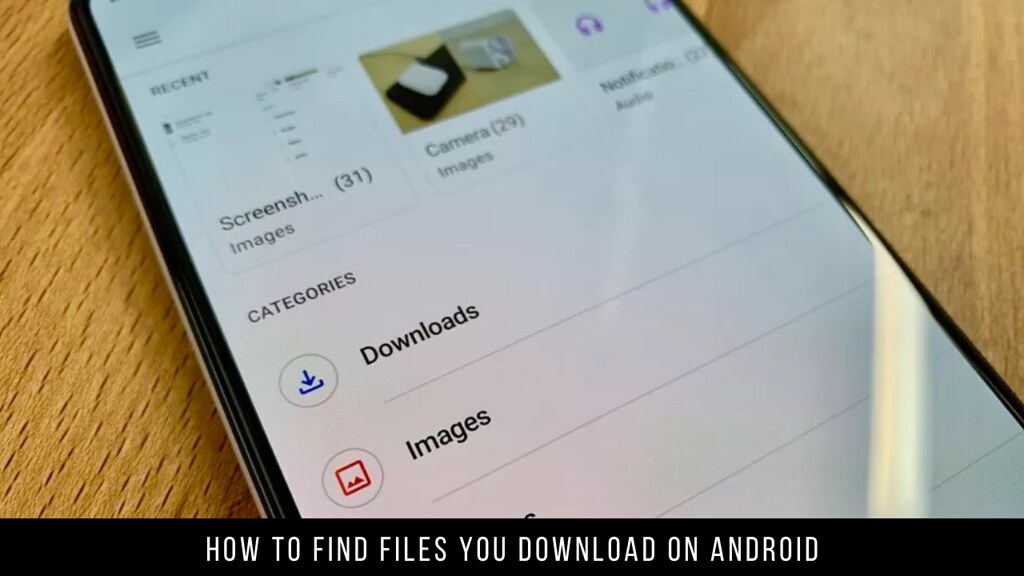 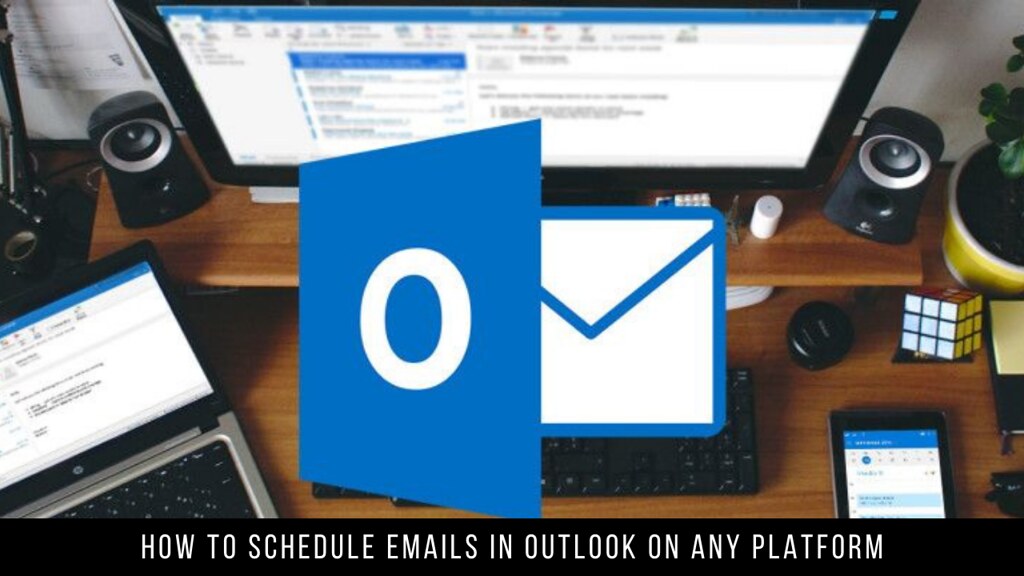 How to Schedule Emails in Outlook on Any Platform

How to Organize Group Photos in Messages on an iPhone

How to Set Repeat Reminders on a Mac

How to Add, Use and Customize Widgets on your iPhone

How to Set a Screen Timeout for Mac

How to stop the Mail app from opening randomly on Mac

How to Stop Apps from Tracking Your Exact Location on iPhone

How to Use Facebook Dating on iPhone: The Complete Guide

How to Fix iPhone Picture-in-Picture Mode Not...