Use the NFC tag reader to find the right application (clip) at the right time.

It’s not unfair to say that iOS 14 is one of Apple’s biggest iOS updates in some time and its public release is now available for download on any compatible iPhone anywhere.

iOS 14 brings many changes to our iPhone. From Home screen organization to App Libraries, Widgets, and App Clips, users will be treated to iOS 14. App Clips is one of the innovative additions to iOS 14 that will have a long lasting impact, especially in the real world. -world. The Application Clip will completely change the way we use the application. And NFC tags are an important part of finding App Clips.

What NFC Tag Reader Does in iOS 14

“There’s an app for that” will soon be “Ah, there’s an app clip for this!” If you don’t know what App Clip is, let me tell you. App Clips are basically a lighter version of the app dedicated to only one task, and they can be found at the right time.

Finding real-world app clips includes reaching them via a Bar code, NFC code, or a specially crafted App Clip code that will be a combination of the two, that is, scanned as a QR code with your iPhone camera, or found with a tap like an NFC tag.

The NFC tag reader on iOS 14 does exactly that. It allows you to read NFC tags or App clip codes and find App Clips. With the combined power of NFC, App Clip, and Apple Pay, a lot of things that were meant to be done on the go will now literally be on the go because the process will be that fast. Since NFC codes don’t require you to scan a code, they are faster than barcode codes.

Which iPhone has NFC Tag Reader

Now, there is some confusion surrounding NFC tag readers in the community. Some users notice that they have it in their Control Center, and others realize they don’t. What’s it all about?

iPhone X and earlier models that do not have a passive NFC reader but support NFC will have an NFC tag reader in Control Center as soon as they update to iOS 14. These models include:

The iPhone 6 and 6s have an NFC chip, but they can only be used to make NFC payments and don’t read NFC tags. So they fall into the all old iPhone category, which means they don’t have an NFC tag reader and can’t use NFC to find App Clips. The only option available to them is to use a QR code.

How to Enable NFC Scan / Reader on your iPhone

On iPhone X and earlier models, swipe down on the right side of the notch, or swipe up from the bottom of the screen (depending on your model) to open Control Center. Then, tap on the NFC tag reader and bring your iPhone closer to the tag. 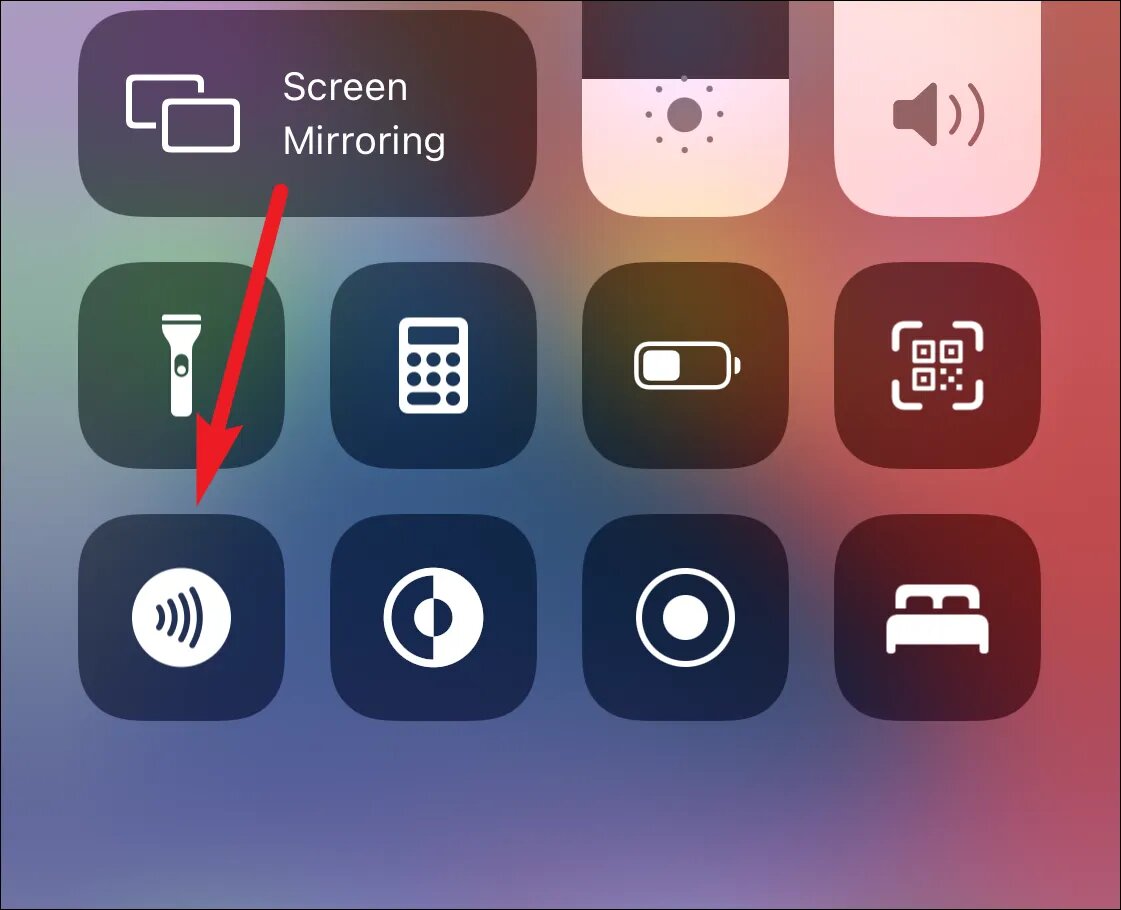 Opening the NFC tag reader tells your phone to actively search for NFC tags because it can’t search for them in the background. 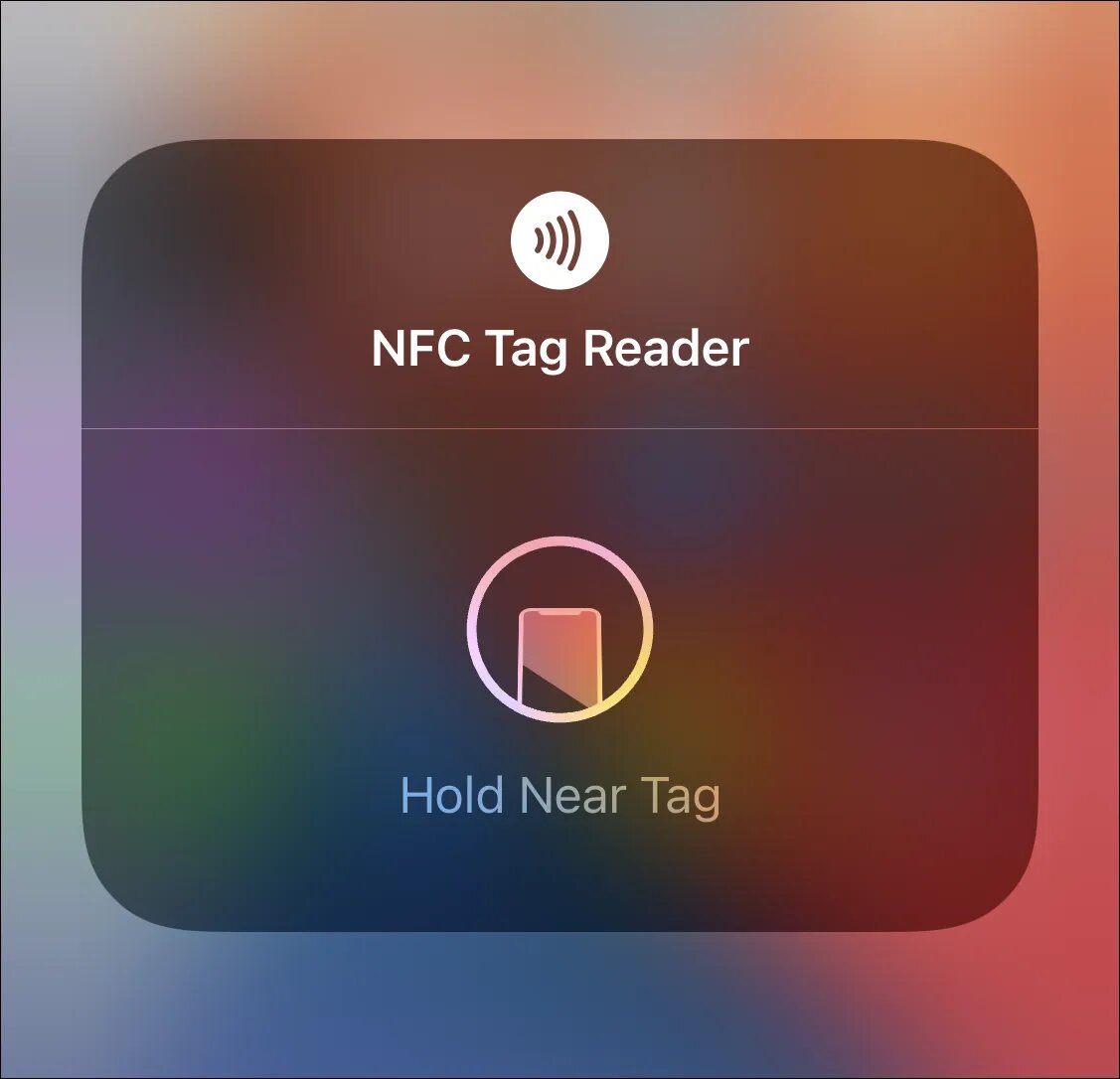 NFC tag reader lets you unlock the potential of App Clips on your iPhone. Phones that do not have a passive NFC reader will not be able to use NFC tags to find App Clips without the NFC tag reader in Control Center. The use of NFC tag readers is not limited to just finding App Clips, but they can read any NFC tag. But Apple definitely had the App Clip in mind when it decided to add it to Control Center in iOS 14. 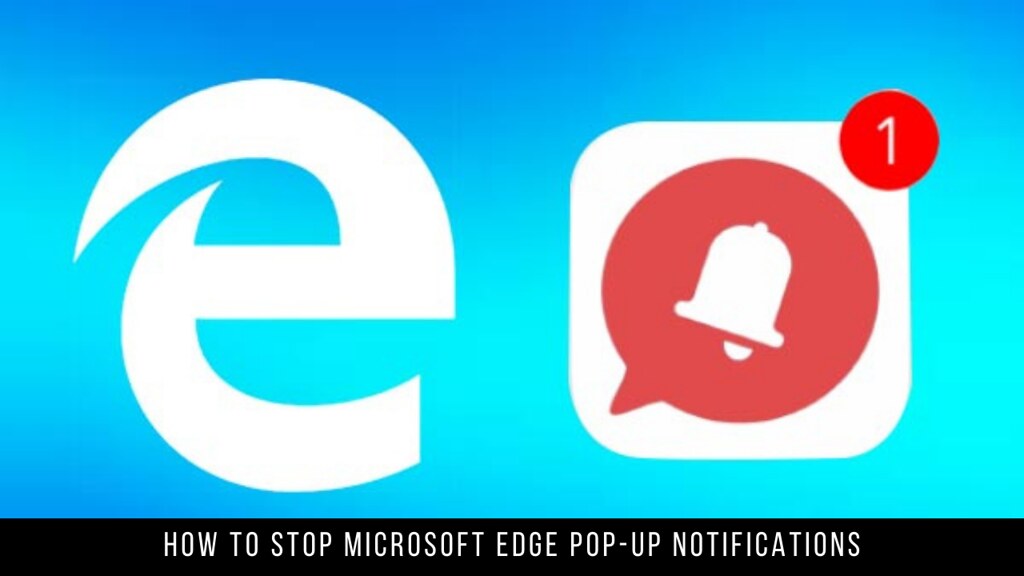 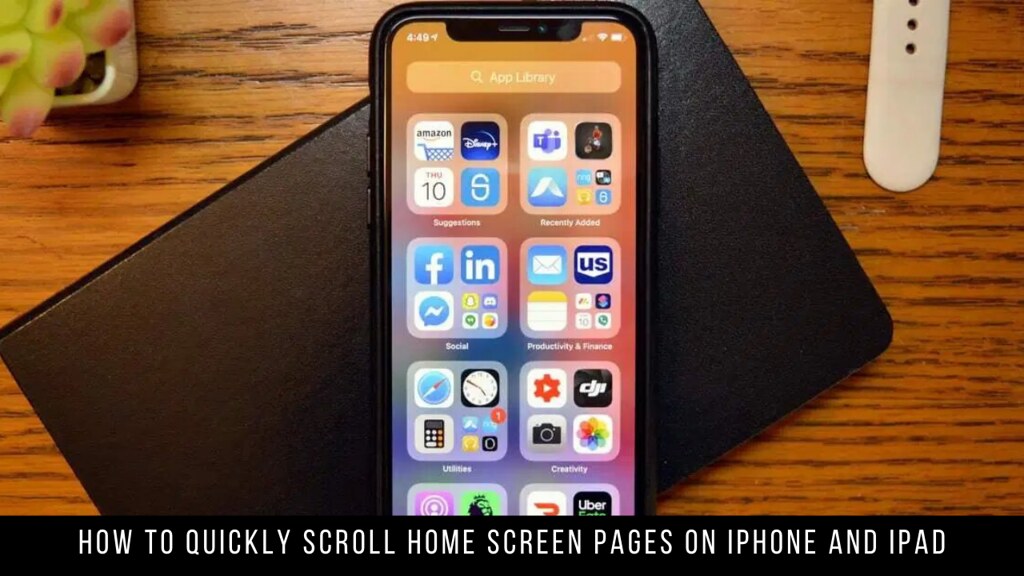 How to Quickly Scroll Home Screen Pages on iPhone and iPad

How to Organize Your Apple Notes

How to Delete Managed by Your Organization in Chrome on Mac

How to Troubleshoot Discord Push to Talk on Mac

How to Block a Number on Your iPhone: 3 Methods Explained

How to “Hide” Applications on your iPhone or iPad

How to Restore Your iPhone Device

How to Allow Unbelievable Shortcuts on iPhone and iPad

How to Fix iPhone Picture-in-Picture Mode Not...